I have not read all of these books, but have gone through the recommendations done by various sources like the New York times, Washington post, Times and many more.

If you are fond of the audible books, have a look at these Best Audio books available for free with Amazon Audible plus

Danielle Evans is widely acclaimed for her blisteringly smart voice and x-ray insights into complex human relationships. With The Office of Historical Corrections, Evans zooms in on particular moments and relationships in her characters’ lives in a way that allows them to speak to larger issues of race, culture, and history. She introduces us to Black and multiracial characters who are experiencing the universal confusions of lust and love, and getting walloped by grief—all while exploring how history haunts us, personally and collectively. Ultimately, she provokes us to think about the truths of American history—about who gets to tell them, and the cost of setting the record straight.

A luminous portrait of a marriage, a shattering evocation of a family ravaged by grief and loss, and a tender and unforgettable re-imagining of a boy whose life has been all but forgotten, and whose name was given to one of the most celebrated plays of all time, Hamnet is mesmerizing, seductive, impossible to put down—a magnificent leap forward from one of our most gifted novelists.

3. The Vanishing Half by Brit Bennett

Weaving together multiple strands and generations of this family, from the Deep South to California, from the 1950s to the 1990s, Brit Bennett produces a story that is at once a riveting, emotional family story and a brilliant exploration of the American history of passing. Looking well beyond issues of race, The Vanishing Half considers the lasting influence of the past as it shapes a person’s decisions, desires, and expectations, and explores some of the multiple reasons and realms in which people sometimes feel pulled to live as something other than their origins.

4. The Mirror & the Light (Wolf Hall Trilogy, 3) by Hilary Mantel

Eagerly awaited and eight years in the making, The Mirror & the Light completes Cromwell’s journey from self-made man to one of the most feared, influential figures of his time. Portrayed by Mantel with pathos and terrific energy, Cromwell is as complex as he is unforgettable: a politician and a fixer, a husband and a father, a man who both defied and defined his age.

5. A Promised Land by Barack Obama

A Promised Land is extraordinarily intimate and introspective—the story of one man’s bet with history, the faith of a community organizer tested on the world stage. Obama is candid about the balancing act of running for office as a Black American, bearing the expectations of a generation buoyed by messages of “hope and change,” and meeting the moral challenges of high-stakes decision-making. He is frank about the forces that opposed him at home and abroad, open about how living in the White House affected his wife and daughters, and unafraid to reveal self-doubt and disappointment. Yet he never wavers from his belief that inside the great, ongoing American experiment, progress is always possible.

This beautifully written and powerful book captures Barack Obama’s conviction that democracy is not a gift from on high but something founded on empathy and common understanding and built together, day by day.

6. Hidden Valley Road: Inside the Mind of an American Family by Robert Kolker

What took place inside the house on Hidden Valley Road was so extraordinary that the Galvins became one of the first families to be studied by the National Institute of Mental Health. Their story offers a shadow history of the science of schizophrenia, from the era of institutionalization, lobotomy, and the schizophrenogenic mother to the search for genetic markers for the disease, always amid profound disagreements about the nature of the illness itself. And unbeknownst to the Galvins, samples of their DNA informed decades of genetic research that continues today, offering paths to treatment, prediction, and even eradication of the disease for future generations.
With clarity and compassion, bestselling and award-winning author Robert Kolker uncovers one family’s unforgettable legacy of suffering, love, and hope.

In Deacon King Kong, McBride brings to vivid life the people affected by the shooting: the victim, the African-American and Latinx residents who witnessed it, the white neighbors, the local cops assigned to investigate, the members of the Five Ends Baptist Church where Sportcoat was deacon, the neighborhood’s Italian mobsters, and Sportcoat himself.

As the story deepens, it becomes clear that the lives of the characters—caught in the tumultuous swirl of 1960s New York—overlap in unexpected ways. When the truth does emerge, McBride shows us that not all secrets are meant to be hidden, that the best way to grow is to face change without fear, and that the seeds of love lie in hope and compassion.

8. The Invisible Life of Addie LaRue by V. E. Schwab

France, 1714: in a moment of desperation, a young woman makes a Faustian bargain to live forever—and is cursed to be forgotten by everyone she meets.

Thus begins the extraordinary life of Addie LaRue, and a dazzling adventure that will play out across centuries and continents, across history and art, as a young woman learns how far she will go to leave her mark on the world.

But everything changes when, after nearly 300 years, Addie stumbles across a young man in a hidden bookstore and he remembers her name.

Beyond race or class, our lives are defined by a powerful, unspoken system of divisions. In Caste, Pulitzer Prize-winning author Isabel Wilkerson gives an astounding portrait of this hidden phenomenon. Linking America, India and Nazi Germany, Wilkerson reveals how our world has been shaped by caste – and how its rigid, arbitrary hierarchies still divide us today. Beautifully written and deeply original, Caste is an eye-opening examination of what lies beneath the surface of ordinary lives. No one can afford to ignore the moral clarity of its insights, or its urgent call for a freer, fairer world.

10. The Girl with the Louding Voice by Abi Daré

At fourteen, Adunni dreams of getting an education and giving her family a more comfortable home in her small Nigerian village. Instead, Adunni’s father sells her off to become the third wife of an old man. When tragedy strikes in her new home, Adunni flees to the wealthy enclaves of Lagos, where she becomes a house-girl to the cruel Big Madam, and prey to Big Madam’s husband. But despite her situation continuously going from bad to worse, Adunni refuses to let herself be silenced. And one day, someone hears her. 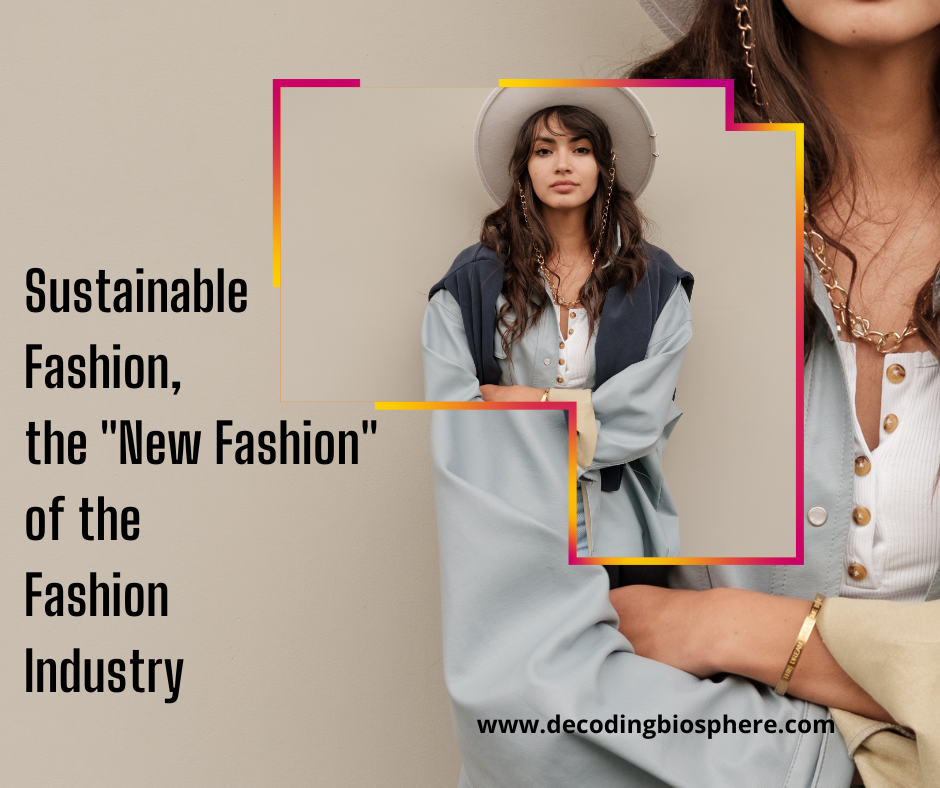 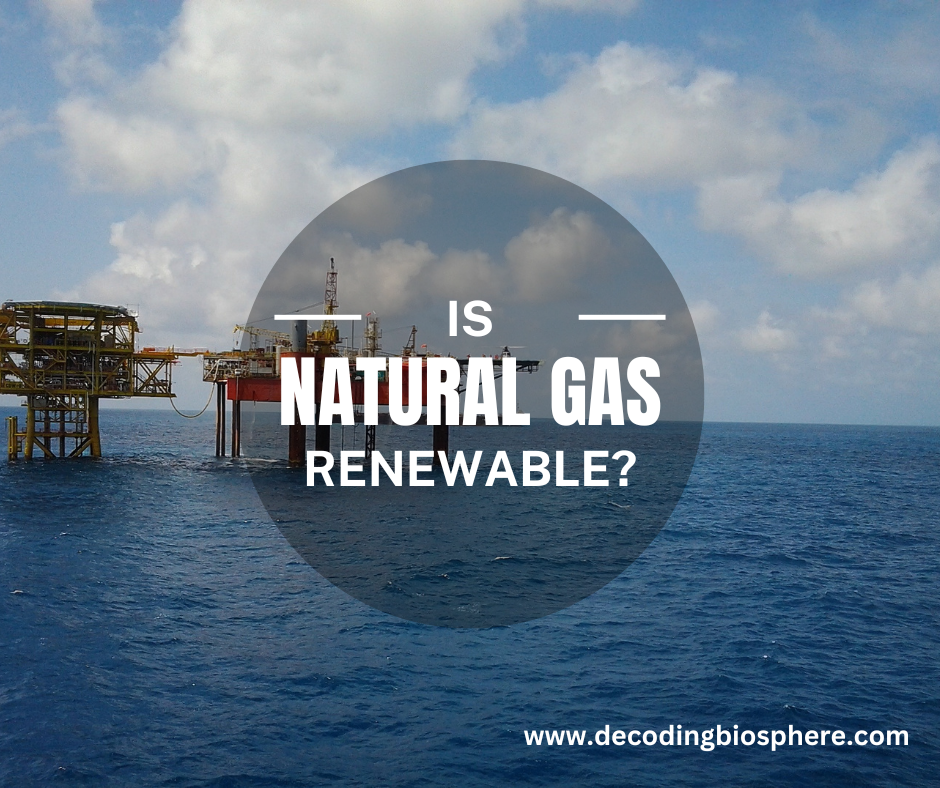