Let us get back to our management lessons and revisit the much-talked Trait Theory. A trait is a personality characteristic in which a person acts, believe, feels or perceive. Terms such as introvert, extrovert, caring, weak, obsessed etc. are nothing but personality traits used to describe people.

Every individual has more than one trait that forms a personality. The theory designated to identify and measure individual personality characteristics can be defined as Trait Theory.

Below are some of the trait theories that have evolved over the years.

In the year 1936, psychologist Gordon Allport found that the English language dictionary alone contained more than 4000 words describing different personality traits. He categorized them into 3 levels.

Raymond Cattell, a trait theorist, reduced the number of main personality traits from Allport’s initial list of 4000 to only 16 key personality traits using a statistical technique called factor analysis. According to him, these 16 traits are the source of all human personality.

British psychologist Hans Eysenck developed a model of personality based upon just three universal traits which according to were sufficient to describe human personality.

3. Psychoticism: Individuals who are high on this trait tend to have difficulty dealing with reality and may be antisocial, hostile, non-empathetic and manipulative, in general, they suffer from some kind of mental illness.

After the Cattell’s and Eysenck’s theories been analysed by many theorists, a new theory called “Big Five” emerged. Lewis Goldberg proposed this theory of the five-factor model of personality that represents the five core traits that interact to form a human personality.

3. Extraversion: the tendency to be sociable, fun-loving, and affectionate vs. retiring, sombre, and reserved.

4. Agreeableness: the tendency to be soft-hearted, trusting, and helpful vs. ruthless, suspicious, and uncooperative.

Trait Theory and the Leadership

Trait theories can also be applied in management, which help us to distinguish between a leader or a non-leader personalities. A successful leader has certain unique personality traits that are different from those who are less effective in their leadership.

Many researchers have focused their studies on the trait theories to identify the core traits that can define whether a person will be a successful leader or not. However, having these core traits cannot guarantee that a person will be a successful leader as this also depends on other secondary factors also, but these can be considered a precondition to identifying the people with the leadership potential.

Among the core traits identified are:

10 Best Books on Leadership that Every Leader Must Read 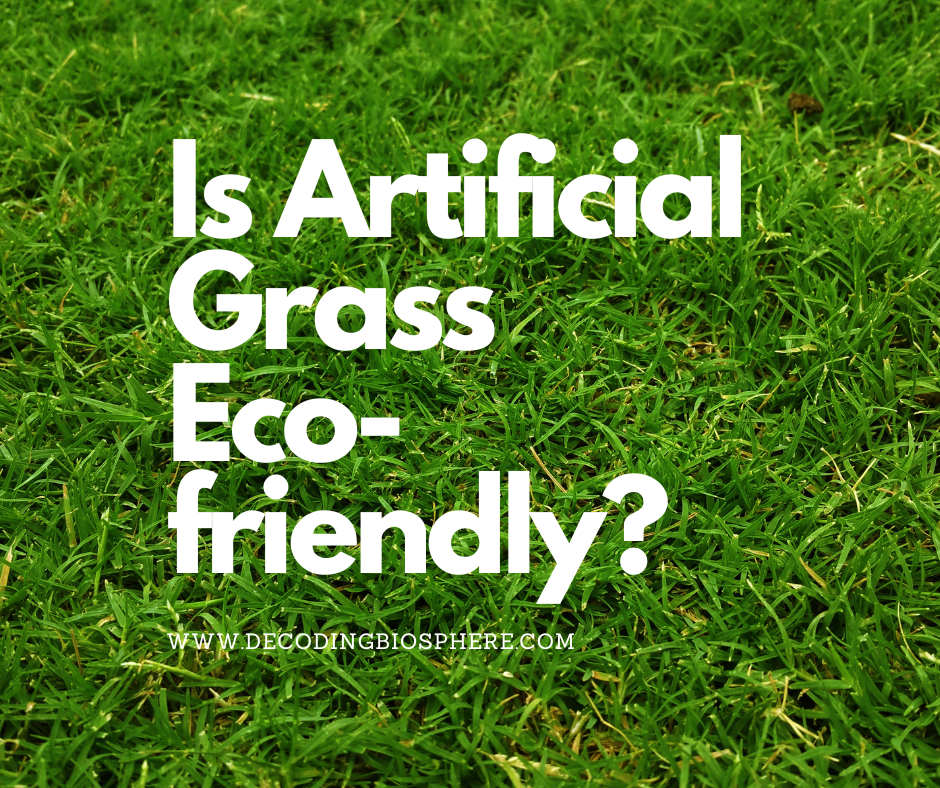 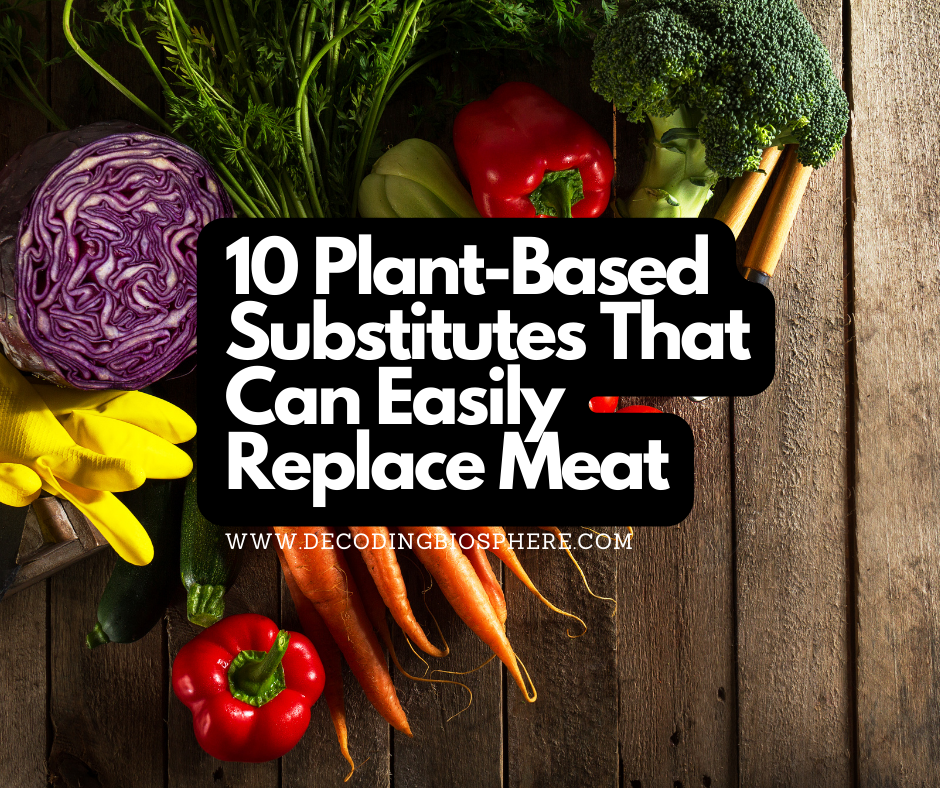 What is Green Living? Some Tips to Start your Journey 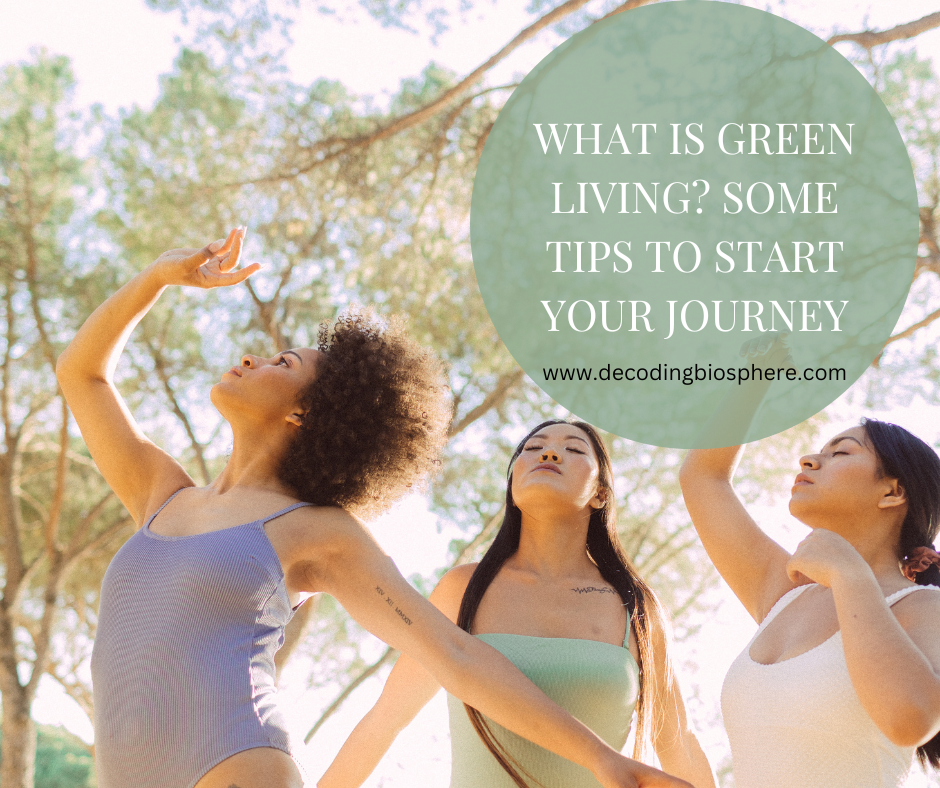 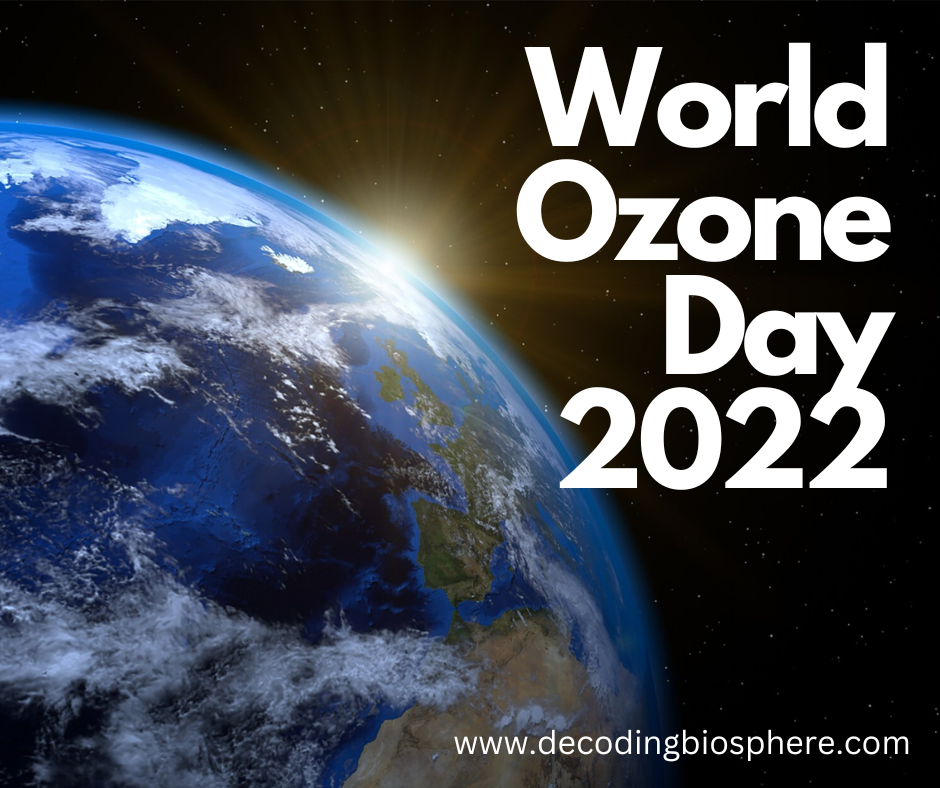 Sources of Indoor Air Pollution and its Effects on Human Health 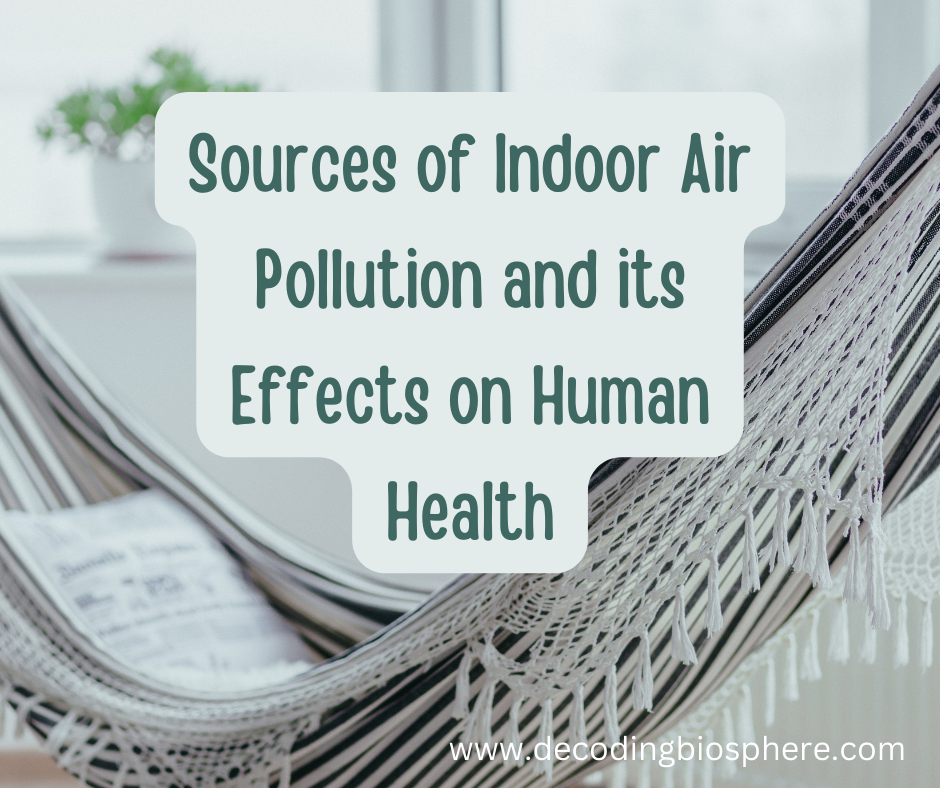